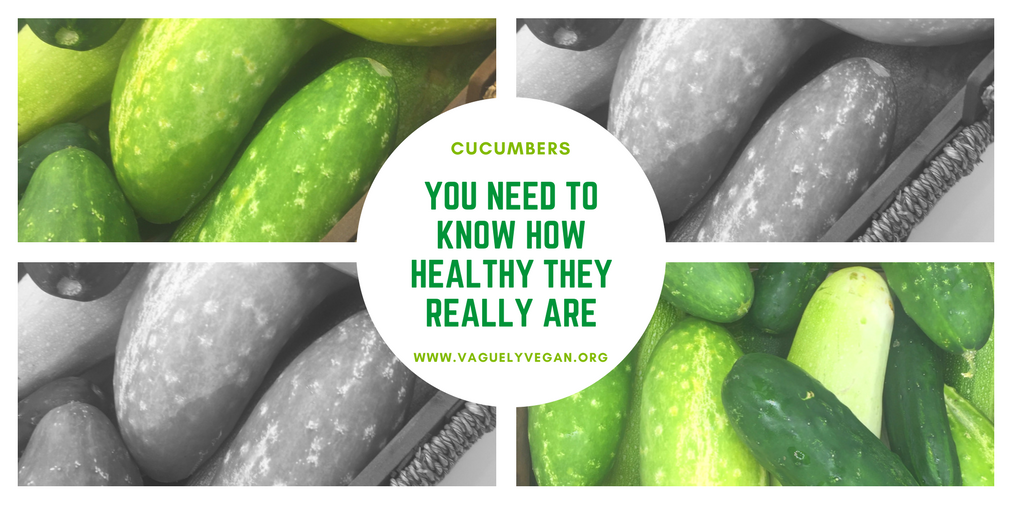 Cucumbers have always seemed pretty worthless to me. Almost every gardener plants them. They give a high yield, yet they aren’t a significant source of essential nutrients.

I’ve always found cucumbers to be pretty boring. Like their squash counterparts, most of us don’t grill, steam, roast, or shred them into a delicious bread mix. Besides adding a nice crunch to my salad, I haven’t really had much use for them. Until recently.

In the spring, we extended our raised bed garden by 300 square feet. The added space allowed for the planting of more seeds. Of course, those seeds included more cucumbers. 🙄

For the last two weeks, I’ve had a crap ton (yep, I just used that word) of a seemingly worthless fruit all over my kitchen.

Side note: Did you know that cucumbers are a fruit and not a vegetable? Weird.

If you know me, you know that it pains me to throw away food. But, a girl can’t eat THAT many cucumbers in an occasional salad.

There’s got to be something else that I can do with all those cucumbers. So, I turned to the modern woman’s Holy Grail of cookbooks, Pinterest.

Armed with the knowledge that cucumbers aren’t a significant source of essential nutrients, I discovered that I also had a bit of a mental block when it came to deciding on new recipes. Why would I put all that effort into something that offered little to fuel my body?

Then I stumbled upon some interesting facts about this seemingly worthless fruit that blew my mind.

Phytonutrients have developed in plants to protect them from the elements. If you think about the skin on the tomato, it makes sense. The skin shields the flesh of the tomato from insects, ultraviolet rays, pollutants and so on.

Like the plants, we also need phytonutrients to help protect our bodies from the environment around us. Sure, there’s probably some type of phytonutrient supplement on the market but it’s always better to get them from eating plants.

Although cucumbers aren’t on the list of the top phytonutrient producing foods, researchers are finding that they still provide us with flavonoid antioxidants, anti-inflammatory, and anti-cancer benefits.

As a significant source of vitamin k, cucumbers assist with the prevention of osteoporosis and fractures in women, help to block the calcification and stiffening of the arteries in the heart, and some have suggested the slowing of tumor growth in cancer patients.

Read about even more disease preventive properties of cucumbers here.

Cucumbers can help with hydration

With a water content of 95%, cucumbers can help to keep you hydrated. Let’s face it, most of us probably don’t drink enough water.

With proper hydration your body is able to eliminate more toxins and waste. A hydrated body rewards you with things like increased energy, higher brain capacity, a reduction in skin irritation, less wrinkles, glossy hair, and fewer headaches.

Since dehydration is directly related to constipation, it’s always important to stay hydrated. When you are getting enough water, your body will take less water from its colon, allowing your stool to remain soft. Therefore, eating a fruit with a high water content helps to get things moving.

Cucumbers Aren’t So Worthless After All

Like many other things I’ve said and regretted in my lifetime, I take back my comment about cucumbers being worthless. They actually offer some health benefits that can’t be ignored.

For the next couple weeks, I’ll be in my garden picking cucumbers or trying to find new ways to make them taste different.  😆

The Cleveland Clinic: Dehydrated? These foods will satisfy your thrust and hunger

Question: Did you know that a cucumber’s aroma can be a stress reliever? Try cutting up an entire cucumber and place it in a boiling pot of water. The steam it produces creates a soothing, relaxing aroma in your home. What’s a unique way you’ve seen cucumbers used? Reply using comments below. 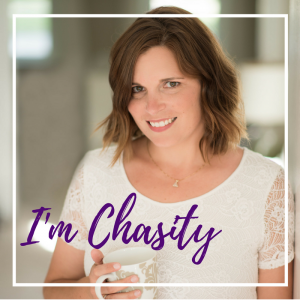 I’m an average wife and mother. My family hasn’t had the best eating habits and it’s landed us with some serious health problems. Now we’re working to clean up our diet, realizing that the way we eat has got to have an impact on our health. Read more…

Get you FREE eBook!